The UK’s biggest dementia charities have found that three-quarters of adults would consider applying healthier changes to their current lifestyle to reduce their risk of developing dementia in the future.

A recent pilot study, conducted by Alzheimer's Research UK, Alzheimer’s Society and Public Health England, carried out dementia risk reduction messaging via NHS Health Checks across England. A single approach to deliver advice to 40 to 64 year-olds on ways to reduce their dementia risk via local health professionals was developed.

The study found that 75 per cent of the 164 people who remembered the advice given on dementia risk said they were more likely to adopt a healthy lifestyle to reduce the risk of developing dementia, while 80 per cent said the advice would have some impact on their behaviour. The results are said to present a promising shift in public awareness and understanding regarding dementia risk.

Jeremy Hughes, chief executive of Alzheimer’s Society, said: “As evidence about dementia risk factors grows, we must arm the public with this knowledge and the NHS Health Check is a perfect platform to do this. The results of our pilot study show that there is a strong public desire for dementia risk reduction information, and that people are willing to act on it too.”

Currently, 850,000 people in the UK have a form of dementia, and by 2021, one million people will be living with the condition. This will soar to two million by 2051, said Alzheimer’s Society.

Some of the risk factors for developing dementia greatly affect those in their midlife, and being physically active, eating healthily, drinking less alcohol and stressing the benefits of smoking cessation are all examples of the advice that health professionals can deliver within NHS Health Checks.

Dementia charities are calling for dementia risk reduction messaging to be mandatory in NHS Health Checks for people aged between 40 to 64. With dementia being one of the nation’s biggest health killers, educating people on how they can reduce their risk may help to reduce the number of people developing the condition in the future.

NMS could save £518m for NHS, study finds 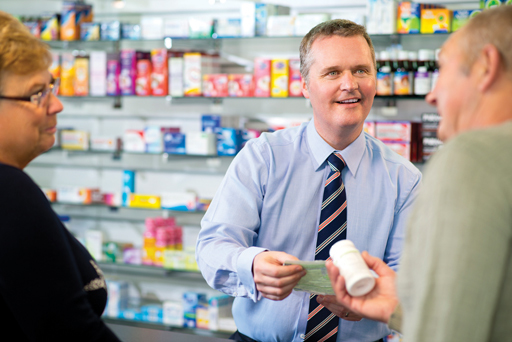