Celesio, owner of LloydsPharmacy and AAH Pharmaceuticals, has said its revenue is being hit by community pharmacy funding cuts in the UK, alongside other factors such as the devaluation of the pound.

While the company expects these factors to continue affecting earnings, it aims to offset this with a range of measures, including looking for further acquisition opportunities (the company bought Sainsbury’s pharmacies and rebranded them as LloydsPharmacy in 2016), a spokesperson told P3.

The pharmaceutical wholesale and retail group, which is based in Stuttgart, announced that its group revenue in 2016/17 was €20.6 billion (£18.1 billion), a 2.6 per cent decrease on the previous year. The company says this can be partly attributed to the devaluation of the pound and the sale of its Norwegian and Swedish operations.

While the company expects a boost in consolidated revenue and earnings from market growth, new business and acquisition-related growth in 2017/18, it says that “earnings will continue to be burdened” by the second phase of pharmacy cuts in the UK, one of its key markets. As a result, it expects continued operations revenue “slightly above 2017” alongside a “slight decrease in adjusted EBIT [earnings before interest and taxes]”.

A spokesperson for Celesio told P3 that while it could not provide figures for individual businesses such as LloydsPharmacy and AAH, the UK “made the largest contribution to group revenue” in fiscal year 2017 at 30.5 per cent, up from 29.8 per cent in fiscal year 2016.

Commenting on how the company would seek to differentiate itself from the competition, the spokesperson told P3 that Celesio has been investing in “better and more efficient solutions for our customers, e.g. in e-commerce, in the back office of our pharmacy customers or in operational excellence of our warehouses”.

The spokesperson also pointed to acquisitions the company has made in the past two years to strengthen its business, such as Sainsbury’s pharmacies, Bupa and UD Sangers (a Northern Ireland wholesaler), and said the company would be looking for further acquisition opportunities. 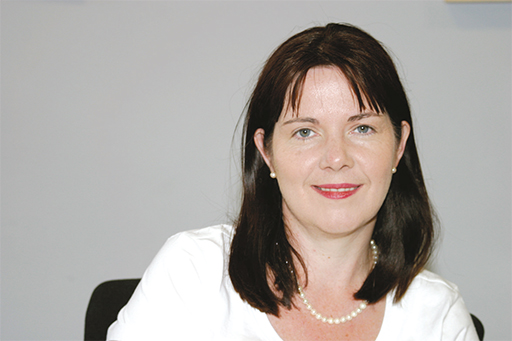