The National Pharmacy Association (NPA) has applied to the High Court for a Judicial Review of the Department of Health's decision to cut community pharmacy funding in England.

The challenge is partly based on the Department of Health’s failure to consider the impact its cuts will have on the elderly, the disabled and people from black and minority ethnic communities, said the association for independent pharmacies.

A statement said: “Had the Department of Health properly considered the impact of its cuts, it would have realised that the cuts will have a disproportionate effect on people with legally protected characteristics and those who live in the most deprived areas of England, where there is already a lack of NHS healthcare provision.”

A decision from the High Court about whether or not the NPA will be granted leave to proceed is expected in January.

The NPA is also a named ‘interested party’ in the separate proceedings launched by the Pharmaceutical Services Negotiating Committee (PSNC).

NPA’s chairman Ian Strachan, commented: “We have been driven to take this step by the intransigence of the Department of Health in the face of widespread public concern about the approach they are taking to the vital front line service provided by local pharmacies.

“Despite protests from patients, health care professionals, MPs and local government, Ministers have so far persisted with plans for cuts that will hit the poorest communities and the most vulnerable patients hardest. The community pharmacy network is a part of the health service that can truly be said to serve all communities, including the most vulnerable neighbourhoods. We see it as our public duty to try to preserve access to pharmaceutical care for those in most need.”

“Even as we take this next step, we invite the Department of Health to step back from the precipice and enter into constructive discussions about a positive way forward for the sector and the NHS.” 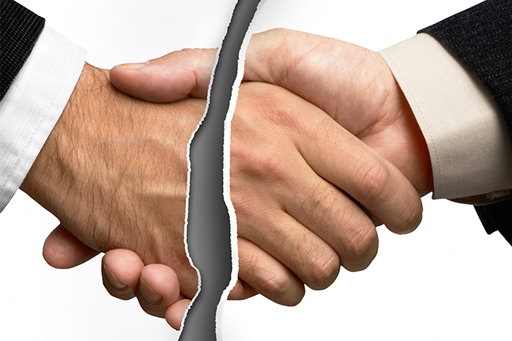 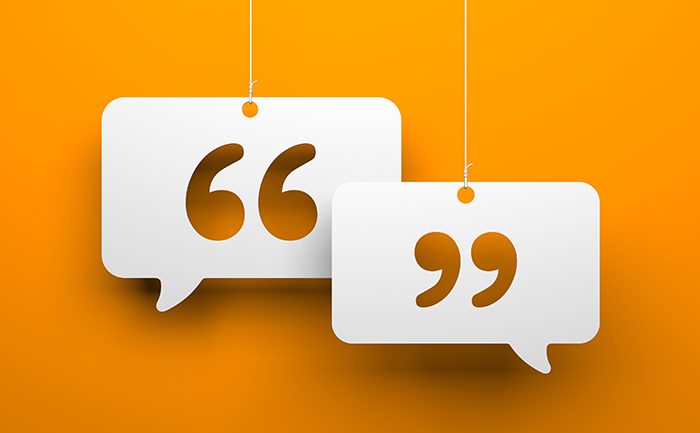 Split from Pharmacy Voice 'flies in the face of unity'