National surveys on diet and body weight are underestimating our true calorie intake, partly resulting from a lack of accurate reporting from the general public. This is according to a new report published by the Behavioural Insights Team (BIT).

The report – Counting calories: How under-reporting can explain the apparent fall in calorie intake – set out to identify why there is an inconsistency between data on increasing body weight and official statistics which show a large decline in calorie consumption over the last 40 years.

It concluded that apparent reductions in physical activity during the same period cannot be exclusively responsible for the increase in obesity, and instead inaccurate calorie counting by the general public is a more realistic factor. This includes leaving out snacks, forgetting food and underestimating portion size.

The UK’s National Diet and Nutrition Survey (NDNS) results show that adults were under-reporting by around 32 per cent (up from 19 per cent in 1993), meaning we are eating around 1,000 calories more – a total of 3,000 calories – every day.

The report attributes our desire to lose weight, increased snacking and dining out, and an increase in obesity levels, as the main drivers of incorrectly documenting calorie intake. It also credits our reluctance to respond to surveys, which have dropped from over 70 per cent in 1975 to 50.4 per cent in 2009, in making the data collected of poorer quality.

The NDNS’s estimated rise in under-reporting calorie consumption correlates with the decrease in reported food consumption and explains why we have instead been gaining weight instead of losing it.

Michael Hallsworth, director of health at the BIT and co-author of the report, said: “Counting calories suggests that strategies to reduce obesity should focus on reducing calorie consumption.” He also recommended that “we should look at new ways of helping people report what they eat.”

This BIT report was issued in an effort to bring attention to how much we are really eating, in the hope to tackle the prominent problem that is obesity. 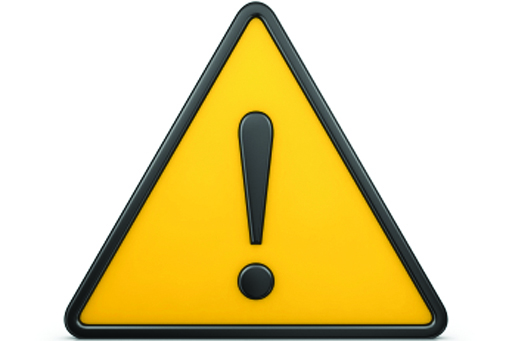 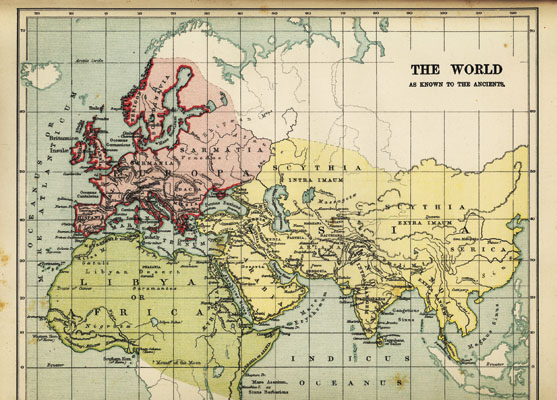 HealthWatch: State of the world's health