Charlotte Purcell, pharmacist at LloydsPharmacy in Grayshott, has been presented with the Caring Colleague of the Year award at the National Carers’ Awards, sponsored by LloydsPharmacy.

She was nominated by the local man whose life she saved after the engine in his plane cut out and crashed near her home last summer. Charlotte stayed with the pilot for several hours, comforting him until the emergency services could reach him and was able to draw on her experience working in pharmacy to help. Despite suffering some serious injuries, including six broken bones in his spine, the patient has made a good recovery and says he owes his life to Charlotte: “She is truly a heroine and was my guardian angel that night.”

Charlotte commented: “Being able to help people on a daily basis is why I come to work, it’s a very busy pharmacy but I always make sure I take the time to help patients. It’s heart-warming to be nominated for an award like this and it’s given me a real spring in my step.”

The winners were chosen by a panel of five judges, including Baroness Jill Pitkeathley OBE, vice president of Carers UK and Rachel Carr from the Department of Health, and were selected from hundreds of nominees. 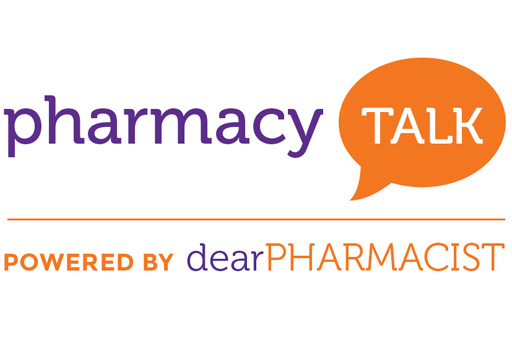