The Government’s Migration Advisory Committee (MAC) has decided not to add pharmacists to a list of occupations eligible for a relaxation of rules around hiring non-EU workers, despite sector stakeholders warning that issues such as unsociable hours pose recruitment challenges.

Pharmacists were found to be 67th out of 105 in terms of recruitment challenges, which the MAC described as a “low overall rank”. The MAC also noted that the vacancy rate for pharmacists had been “below average” over the past five years.

Medical practitioners and psychologists were the healthcare occupations that the MAC recommended adding to the shortage list.

The MAC did, however, note that the evidence it received from stakeholders highlighted “some difficulties in recruiting pharmacists, especially in remote locations”.

Boots UK told the MAC it was “struggling to recruit because of the level of competition and low number of applicants”. The multiple said it was seeking to recruit “different types of pharmacists” with varying levels of experience.

Shift work and unsociable hours were the main reasons cited by the multiple for its difficulties in hiring. Boots said it had hired more recruitment specialists and “invested in attraction methods” to combat these difficulties, as well as advertising roles internationally.

The National Pharmacy Association agreed that long hours and weekend and evening shifts posed recruitment challenges, and said it was difficult to fill positions in “remote locations where commuting times are very long”.

The NPA also spoke of a “chronic shortage of community pharmacists in Northern Ireland,” the MAC reported.

Meanwhile the Royal Pharmaceutical Society told the MAC that posts in community pharmacy have become more difficult to fill as increasing numbers of pharmacists prefer to work in the hospital sector.

Applications from EU workers for community pharmacy posts had fallen over 40 per cent between 2016 and 2018, the RPS said, adding that pre-registration posts in non-urban locations have become harder to fill “despite many community pharmacies increasing wages”. 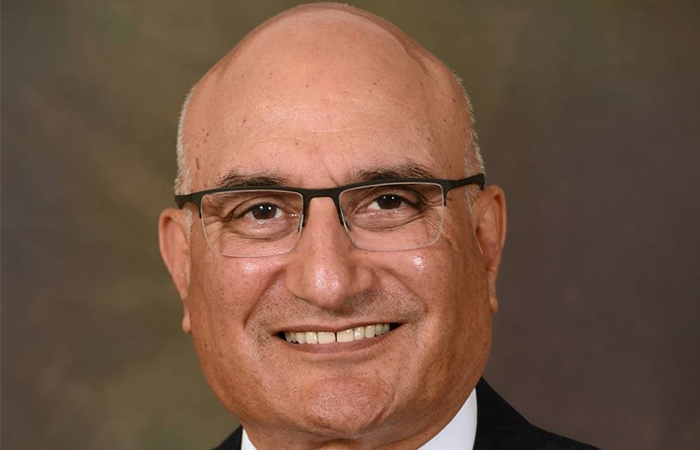